Everyone has heard of Geisha, popular female entertainers in the 19th century Japan. However, before Geisha’s popularity grew, OIRAN were considered t...

Sake has a long history in Japan. Since 700 A.D. it was used in religious ceremonies. For almost 1000 years, sake was mainly produced in Shrines and t...

In the 1800s, Niigata thrived as a port city. Ships from Russia, China, England, and all over the world came here to trade. Niigata citizens led lucra...

What is the most famous Japanese food? Of course, it’s sushi. And there is no better place to learn how to make it than Niigata. The coastal location ...

Explore Niigata city's local gems with a fun and knowledgeable guide, who will share all the secret hole-in-the-wall places that only a local would kn...

Glass wind-chimes (fuurin) have a long tradition in Japan. Historically, there have been much mysticism and many interesting traditions associated wit...

Would you like to learn the fundamentals of genuine Japanese sake in Niigata? By learning about sake, you can experience Japanese history, customs, an...

We want to gather a community of people who love Niigata and want to share Niigata’s beauty, artistry, history, and culture. To kick start the ... 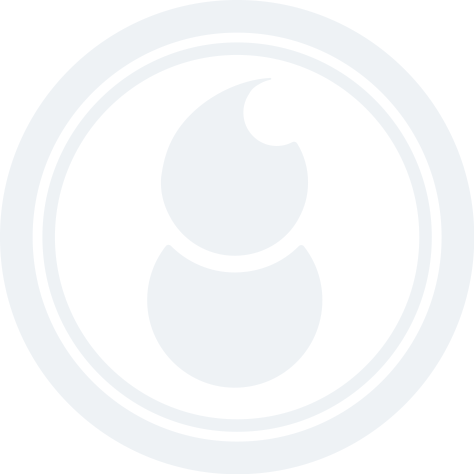 Niigata city is a beautiful port city surrounded by a grand sea and vast cultivation fields. Japan’s longest river, the Shinano River, runs through it.
As a center for food and sake, Niigata continues to attract people from all over the world, as well as Japan.
Niigata was opened in 927 C.E. to transport tributes to Kyoto. In 1672 it developed as an important port town that transported rice to Osaka and Tokyo. In 1869, Niigata Port opened five ports and became an international city. Now it was open to the world and has since played a valuable role in the development of Japan and the world. 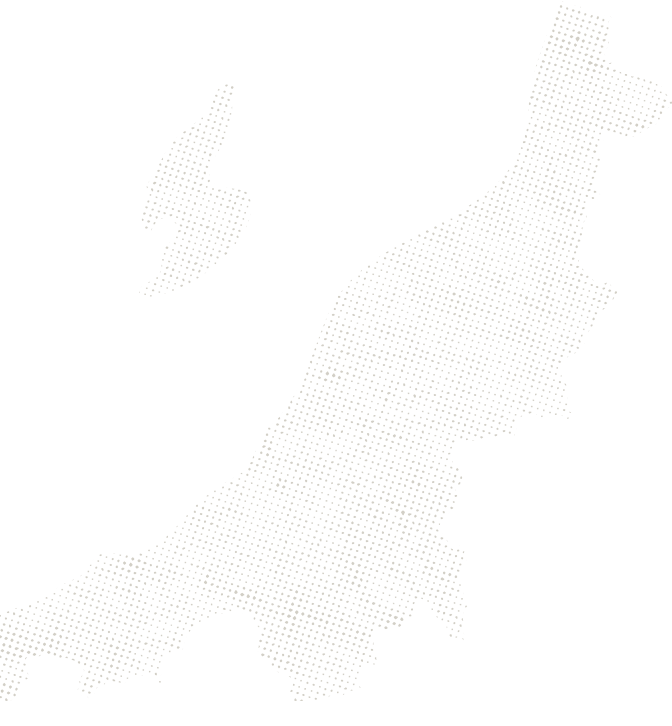 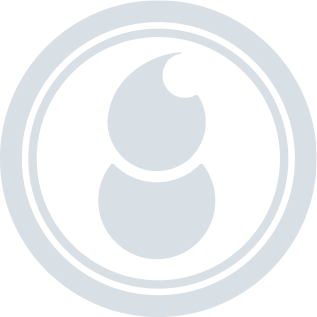