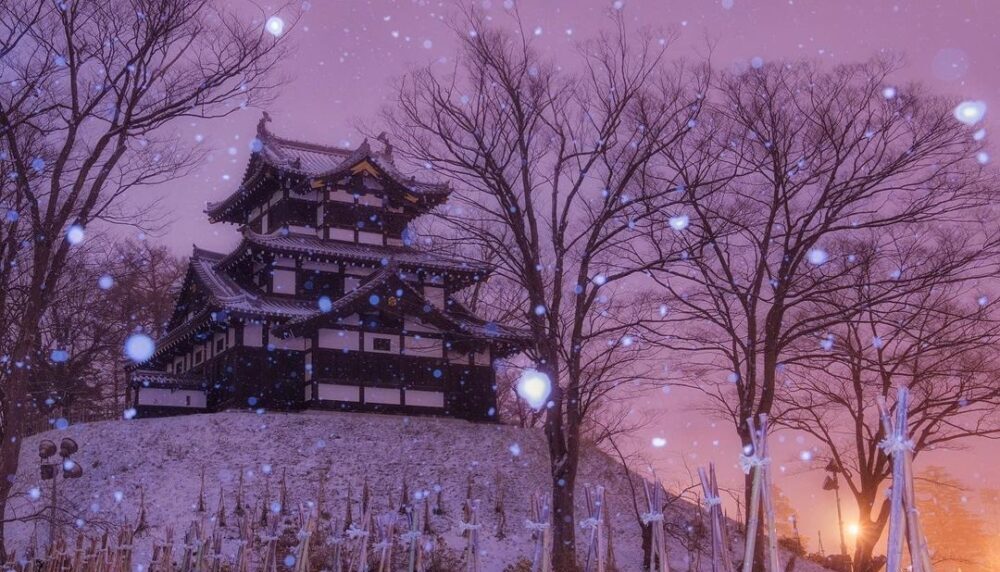 It’s no surprise that out of the 3,000 km of Japan’s archipelago, the majority of inhabitants and visitors congregate within its sprawling gargantuan capital, Tokyo: a city with both of its long feet planted firmly in the past and the bright neon future. Hustling, ebbing, flowing, unfathomable and unstoppable. However, maybe one snowy day in January, you feel something different in the wind. An insatiable urge. Something is calling you out of the jutting skyscrapers and into a picturesque winter wonderland straight from a Hiroshige woodblock. You find yourself catching the Hokuriku Shinkansen all the way to the edge of the world, relatively speaking. You’re bound for the Snow Country, i.e Niigata prefecture. Glancing through the travel guide, your eyes land on the castle town of Takada: “once the capital of the Echigo prefecture…Kenshin Uesugi…koshihikari rice”. Nothing rings a bell, which is just fine with you; a present waiting to be unwrapped.

The travel guide doesn’t shower you with too many details, but that’s nothing new. This part of Japan is the inaka, the countryside—you’ve got to dig for the good stuff. Hundreds of years ago, Takada was once a part of Echigo: the massive pre-Meiji province which we  now know as Niigata prefecture, with the inclusion of the equally clandestine Sado Island. Apart from being the government seat of Echigo, Takada was also the home of the powerful daimyō Uesugi Kenshin, “The Dragon of Echigo”, during the tumultuous Warring States era. Battles between himself and Takeda Shingen, “the Tiger of Kai”, have garnered NHK acclaim and much fireside debate among the older generation. A quick search on your phone pulls up images of an intense warrior clad in a flowing white head wrap. 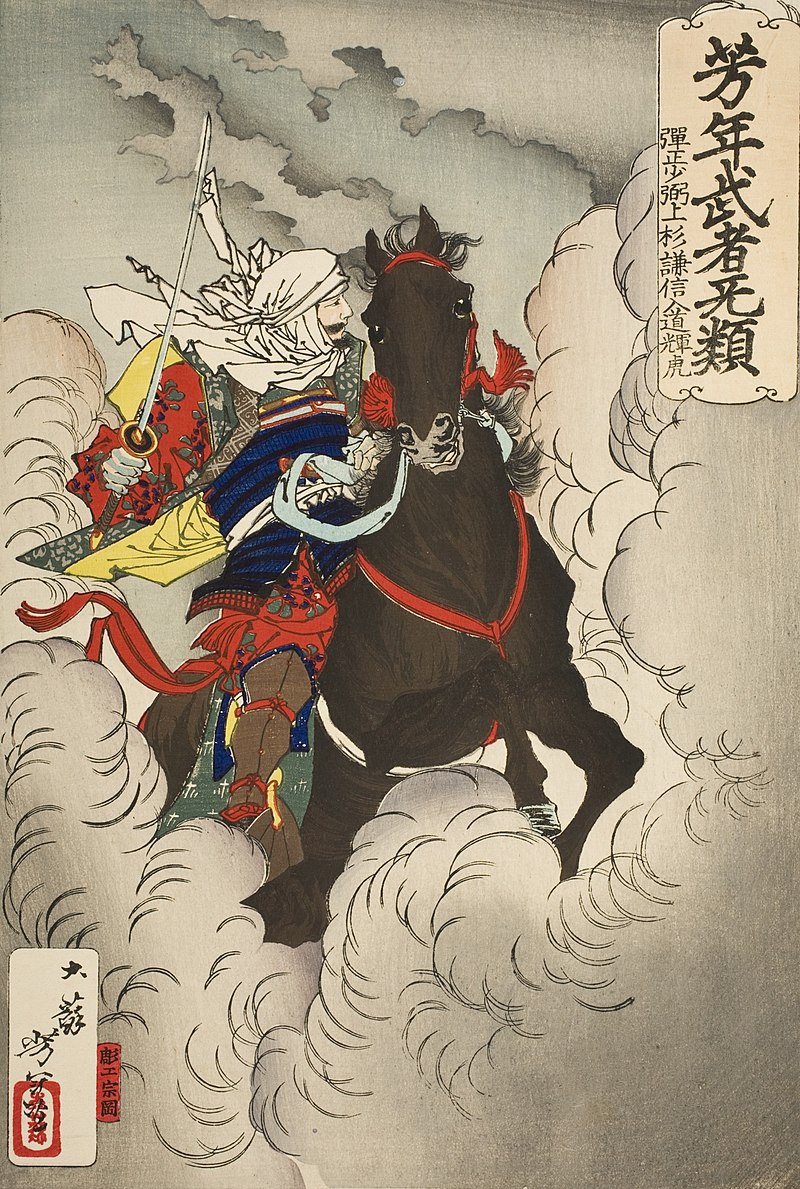 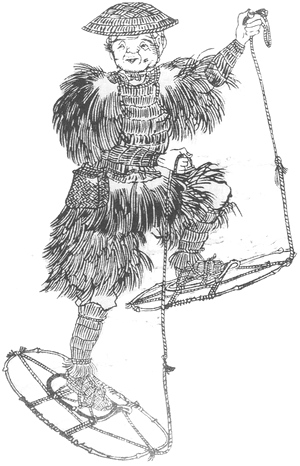 Sorry, back to your trip. The train pulls up to Joetsu-Myoko station and from there you transfer to the Myōkō Haneuma Line for two more quick stops. Finally, you’ve arrived at Takada Station and not a minute too soon. The snow’s been piling up for hours—probably days. NHK is calling for adverse winter weather due to freezing Siberian gusts crossing the Sea of Japan. Forget the lake-effect; this is the sea-effect. Here, citizens deal with snow differently than in the city. Farmers utilize yukimuro, snowhouses, which literally act as year long cold-storage freezers, while  curb-side residents shovel piles of frozen clumps into ryusetsukou, roadside ditches that ferry snow using the motion of the local rivers throughout the city. Donned with appropriate winter attire, you make your way under a long stretch of wooden eaves, the gangi dori; 16km of protection from the chilly elements, the longest in Japan. A whiff of broth and meat from somewhere. You pass a smattering of steamy windows filled with diners slurping down ramen like it was their last meal. 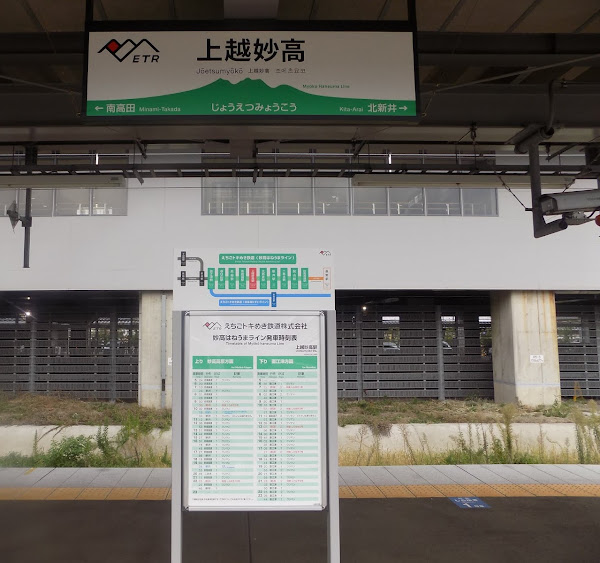 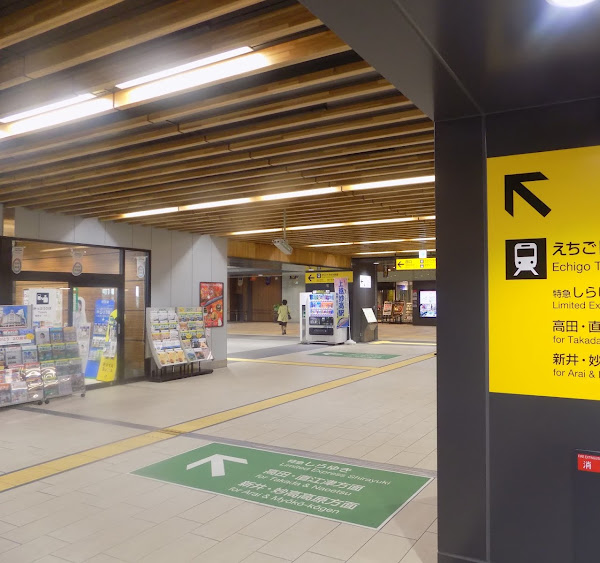 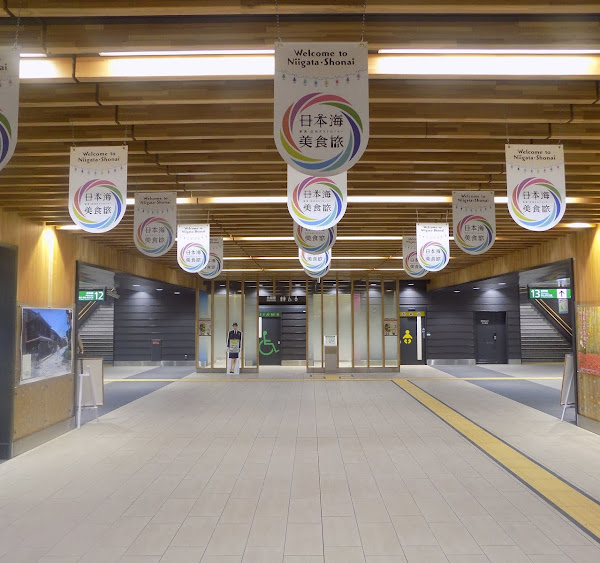 Your town map promises a 3-minute walk from the station to Takada Park, the centerpiece of the city, as well as the home of the annual hanami and it doesn’t lie. You cross the Gokurakubashi over the koi sleeping under the moat and get your first glimpse of Takada Castle. It almost blends into the surroundings. Three stunning black and white turrets rise up, adorned with traditional Japanese-style gables, all covered in snow. 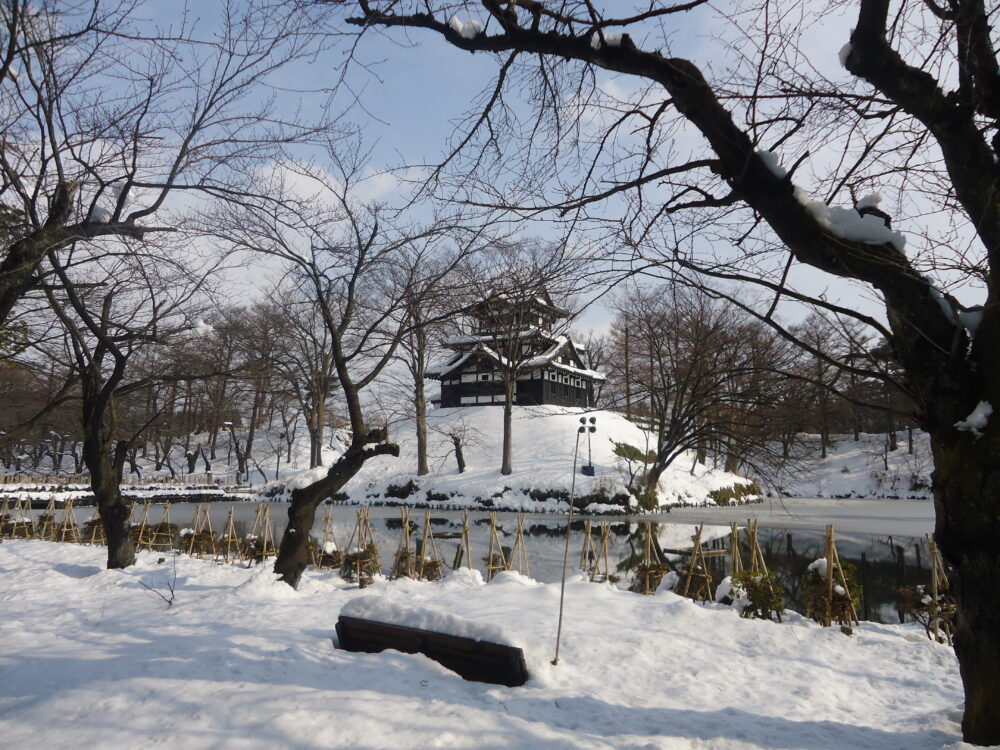 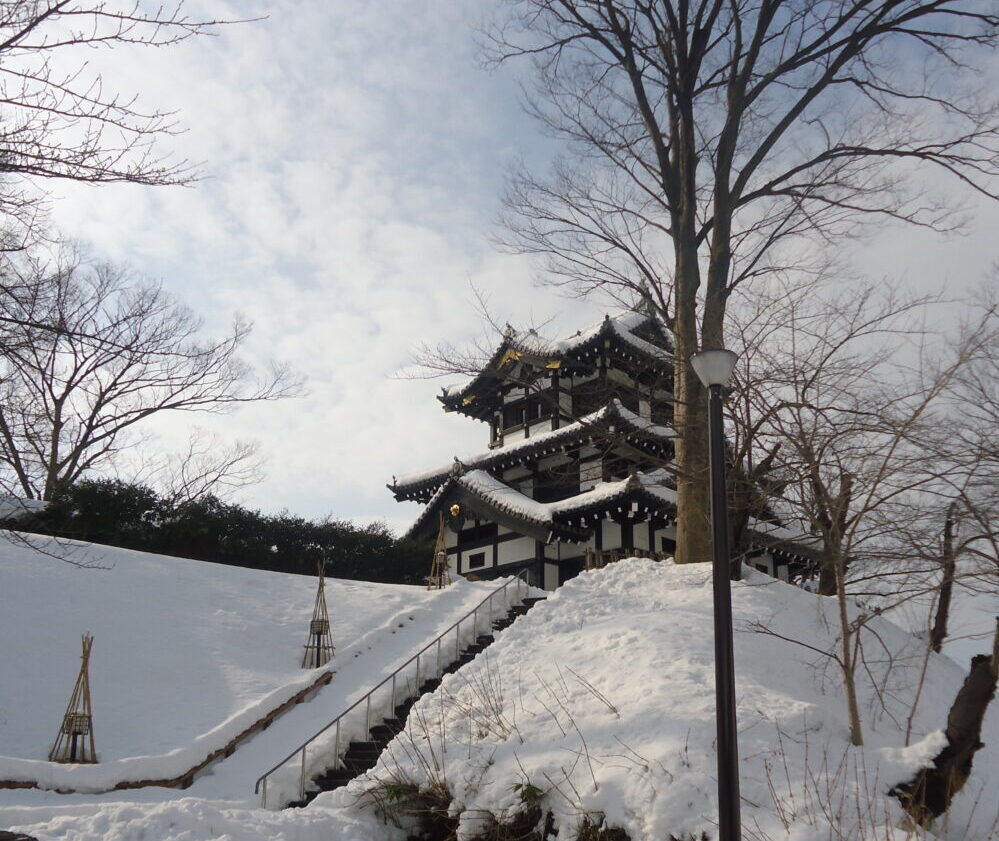 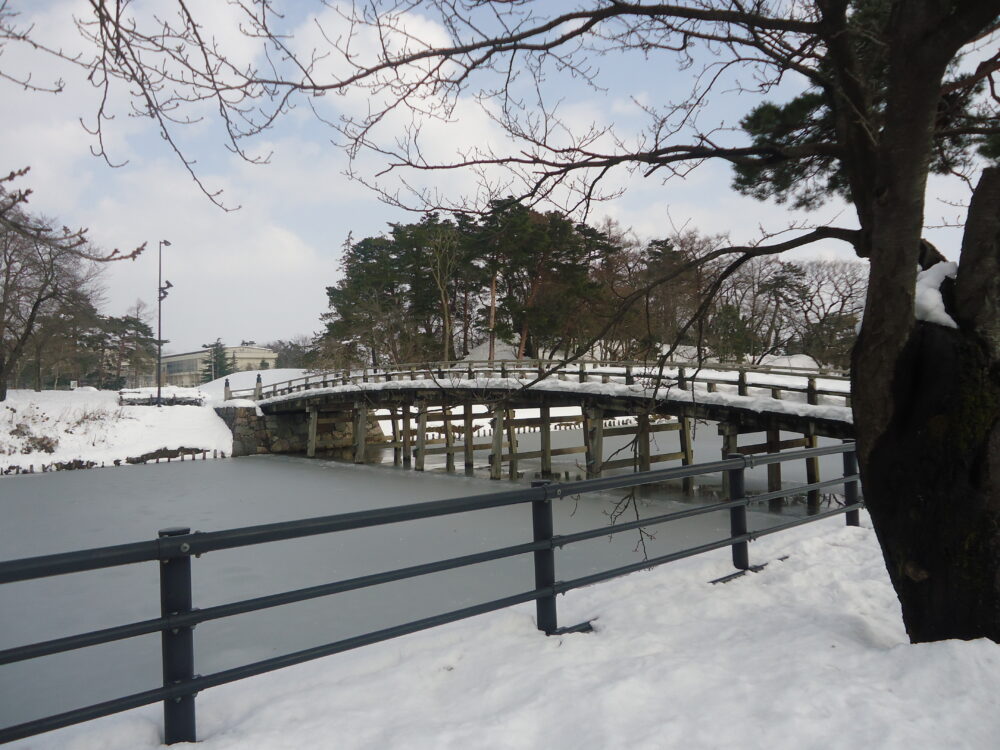 Upon a closer look at the wooden plaque, you take in the history. Mostly an Edo family ordeal. In 1614, Matsdaira Tadateru, the new Echigo daimyō and the sixth son of Tokugawa Ieyasu, requested a new residence in Takada to replace his former Fukushima Castle further towards the Sea of Japan. The word on the street was that he’d developed insomnia due to the constant sound of lapping waves. And so, Tadateru’s father-in-law—and founder of the modern-day city of Sendai—Date Masamune, handled the architectural details of Takada Castle while the daimyo and his wife waited patiently for its completion. Four quick months later, the building was finished and the young couple finally moved in. Time slipped by and the castle played host to a handful of different tenants. Finally, after being damaged in an earthquake and completely burnt to a crisp during a fire, it was rebuilt and restored to its original design in 1993. A small note at the bottom reads, “Takada Park chosen as one of the five best places in the world for flower viewing by CNN”. 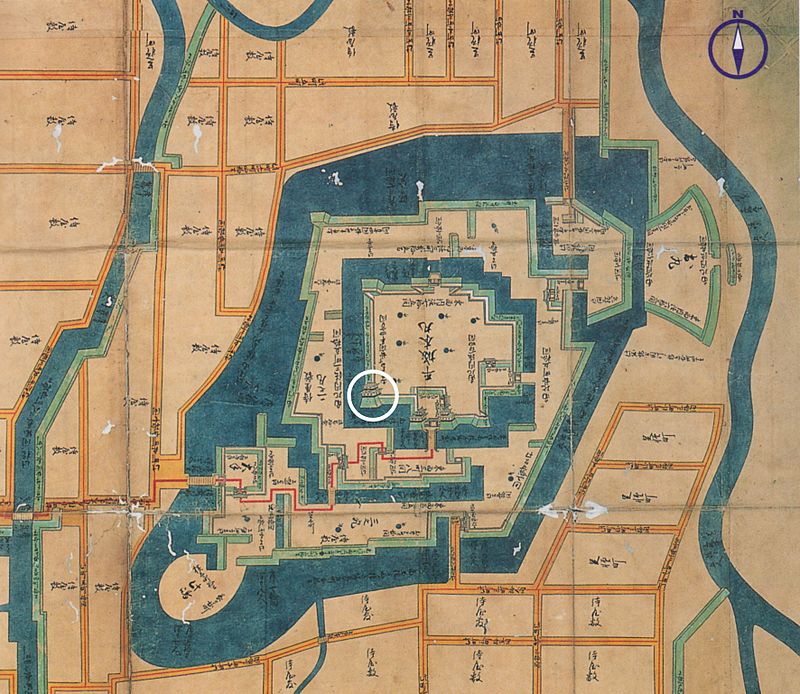 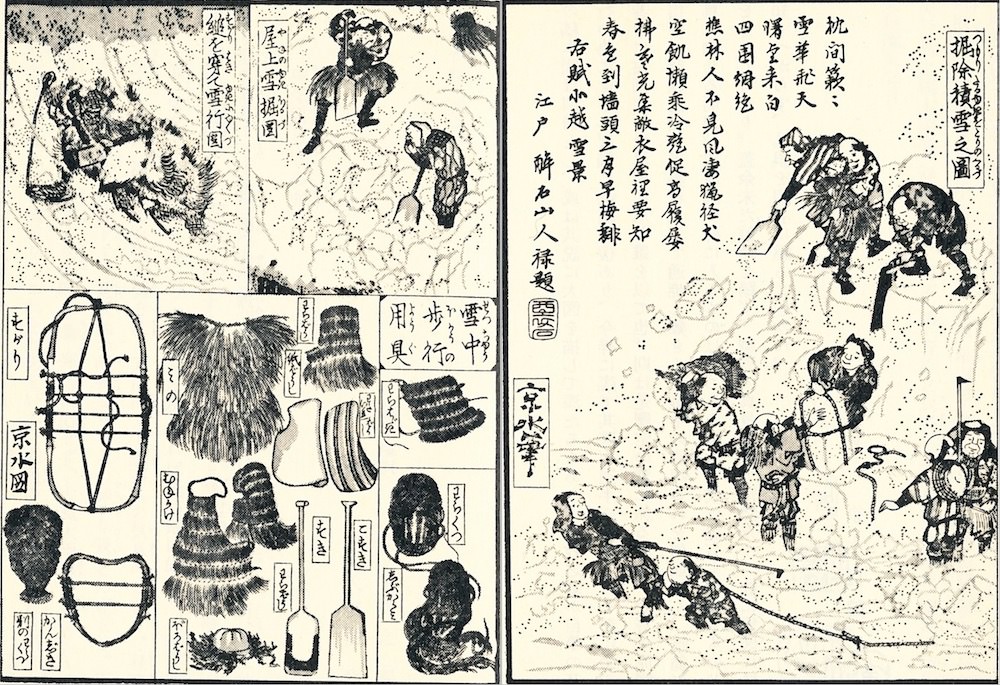 Impressive, you think. CNN! So where are all of the tourists? On second thought, maybe it’s better this way. You’ve got it all to yourself, at least for this afternoon. Monotone colors seem fitting in the falling snow, you think. You shiver and make a mental note to come back in the warmer months. A rumble from your stomach breaks the reverie. You’ve got some time to kill before the train home, so you follow the gangi dori back up, hoping there’s space inside one of those greasy warm ramen joints for you. 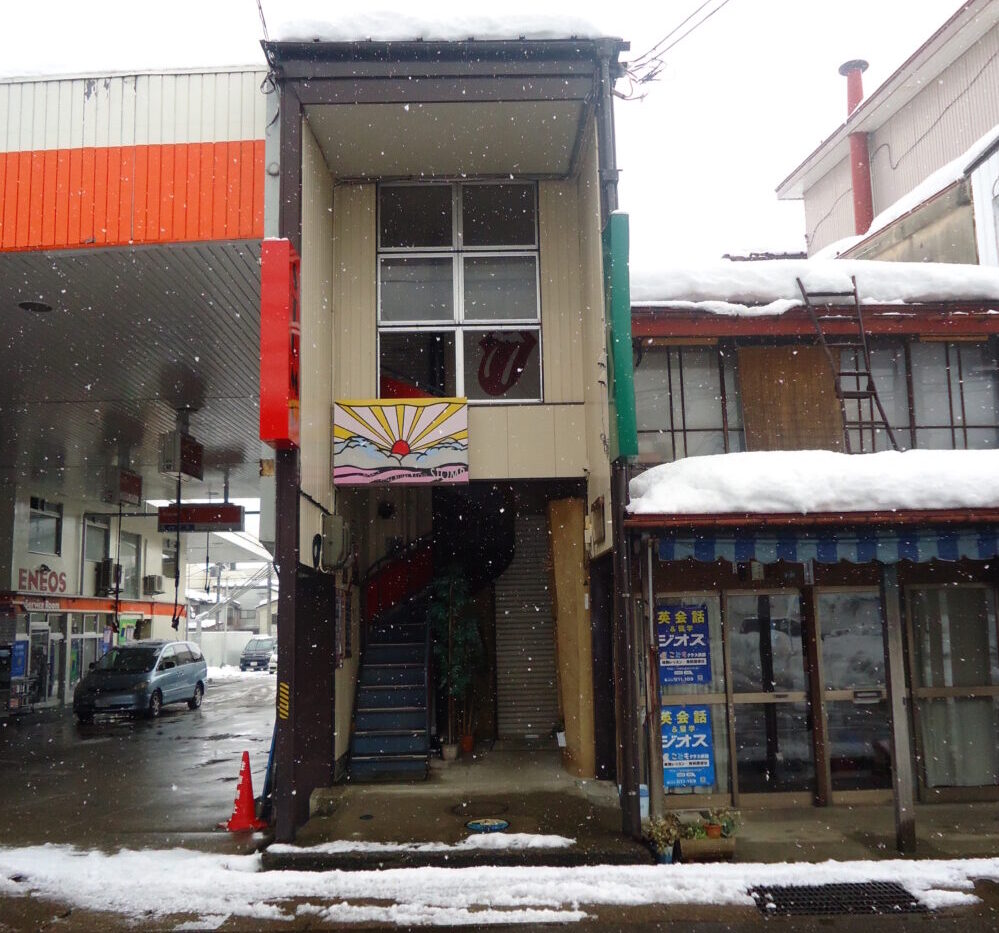 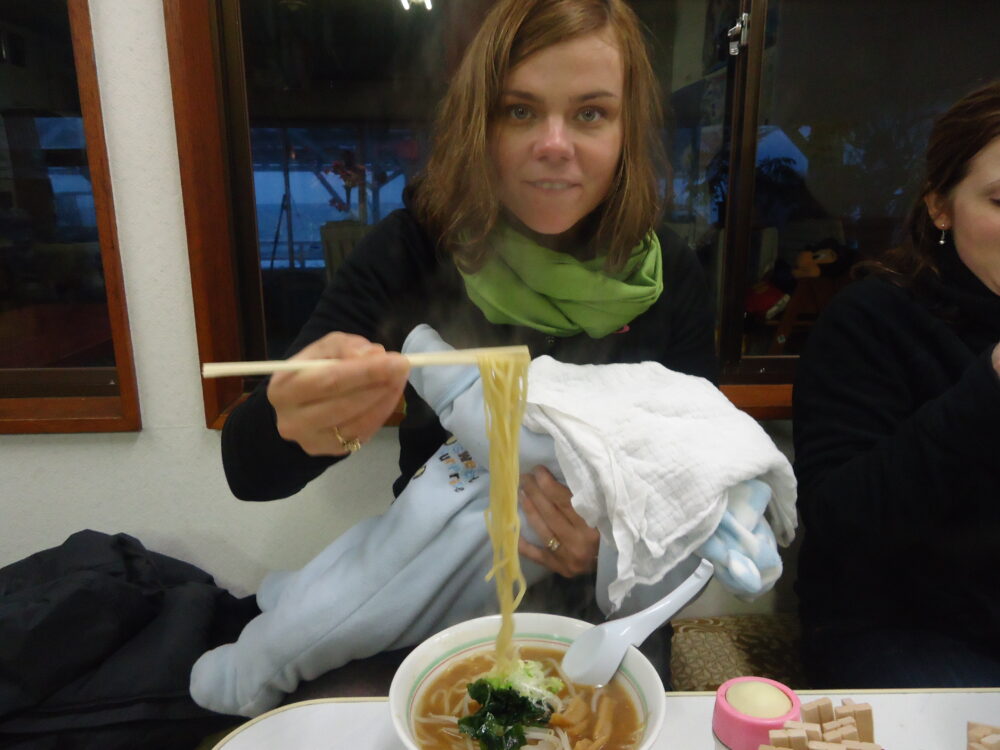 Exploring Joetsu: Ame ya, a taste of history
[Next post] 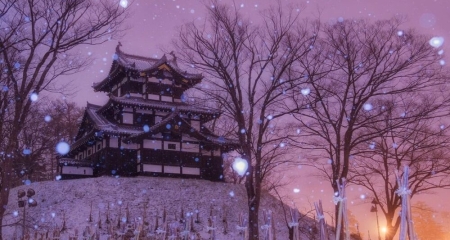