Niigata Prefecture is full of hidden historical gems, that have been lost in time and are unknown to all but the locals. However, this obscurity only serves to increase their cultural value. Here is one of them. 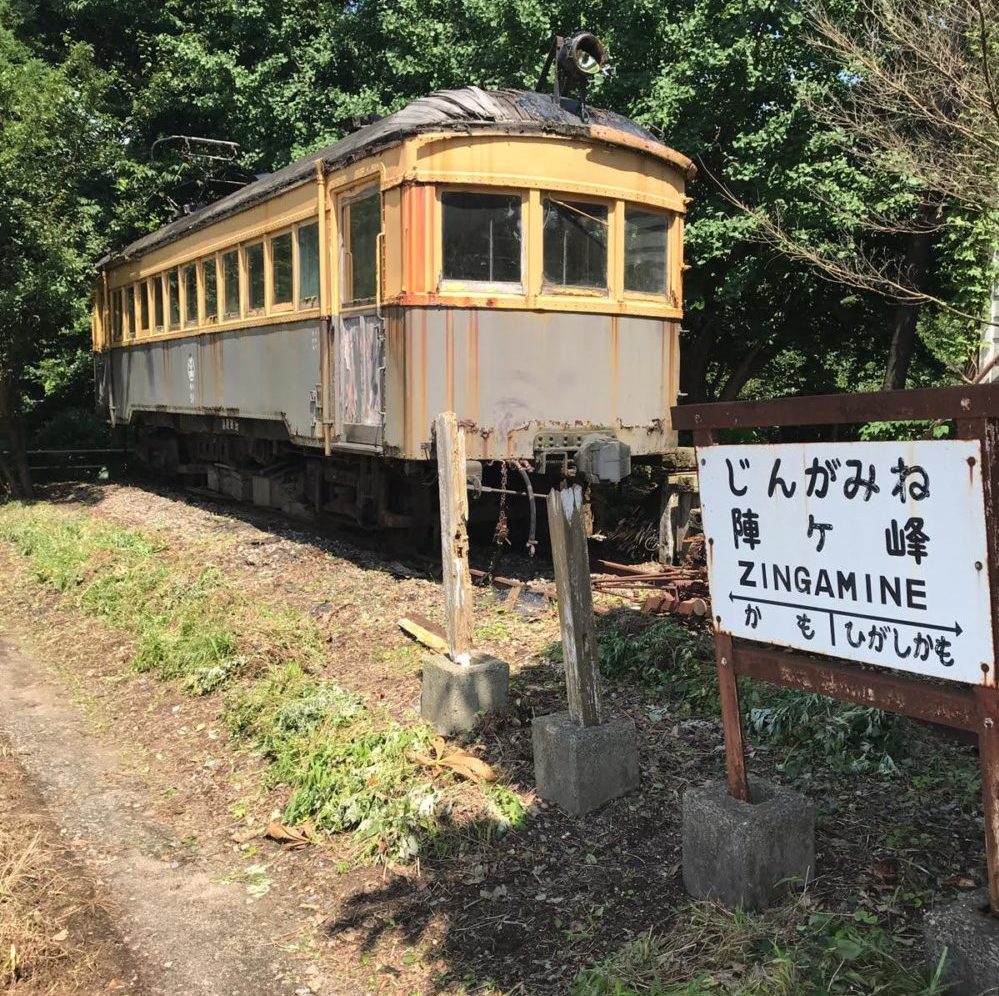 Yasuda Heritage Museum (安田民俗資料館) was opened by Takeshi Kanda, a junior high school teacher, as a way to interactively share Japanese history with his students.

Over more than 20 years, Kanda collected buildings, machinery, household items, farming tools, clothing, and daily necessities. He displayed his collection on his private land in what is now known as Yasuda Heritage Museum.

The complex consists of 4 main attractions. Although due to the poor structural integrity, one can no longer go inside, the outside is still a sight to behold! 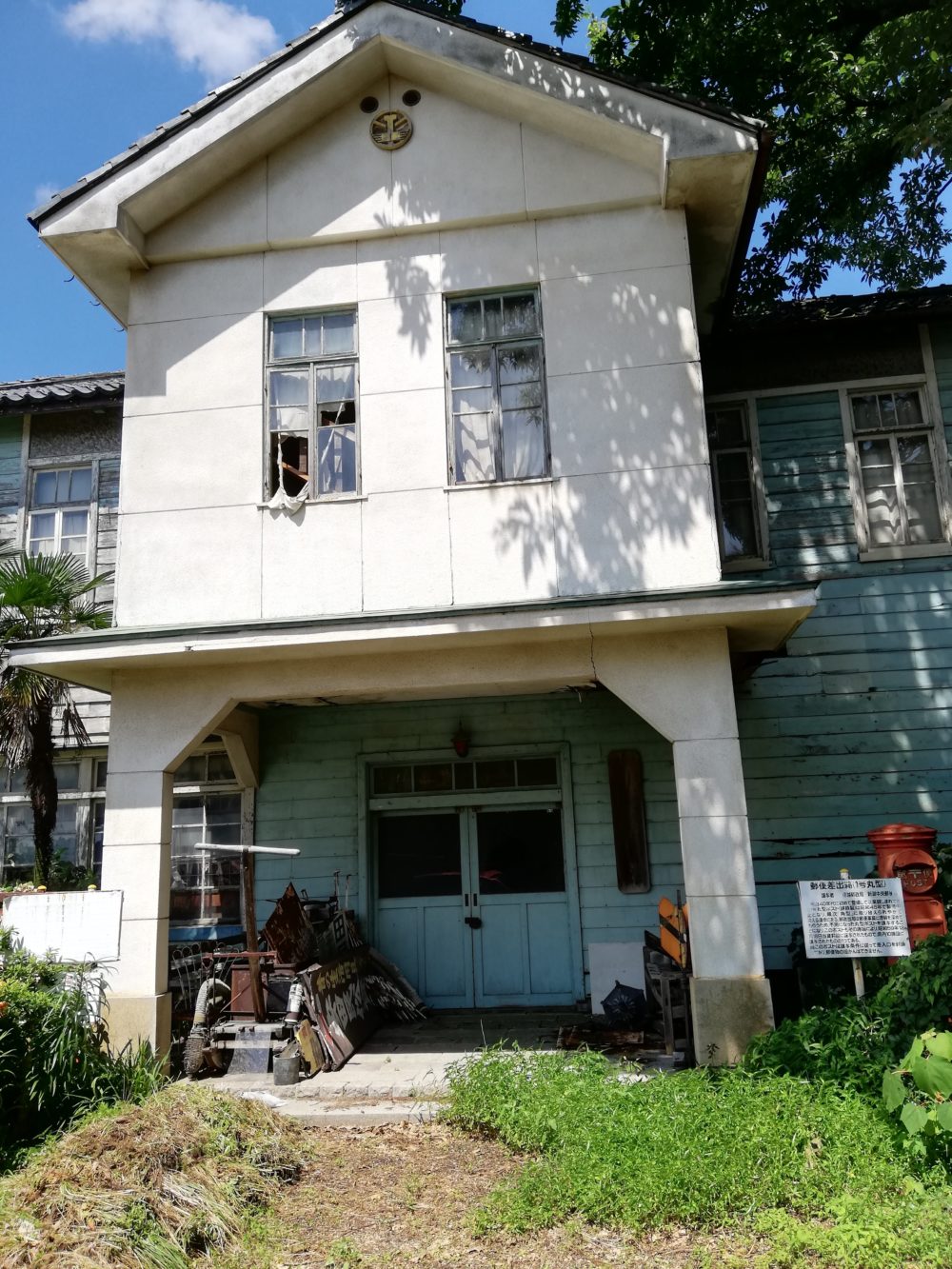 The front of the main museum building

Kambara Railway was opened in 1923 and was the first electric railway in Niigata. This building stood at the Muramatsu Station since its opening in 1926. The architecture represents a classic for its time fusion of Western and Japanese elements.

Kanda relocated the building to the museum location in 1982, when it was due to be demolished. Inside the main collection of the museum is still housed. 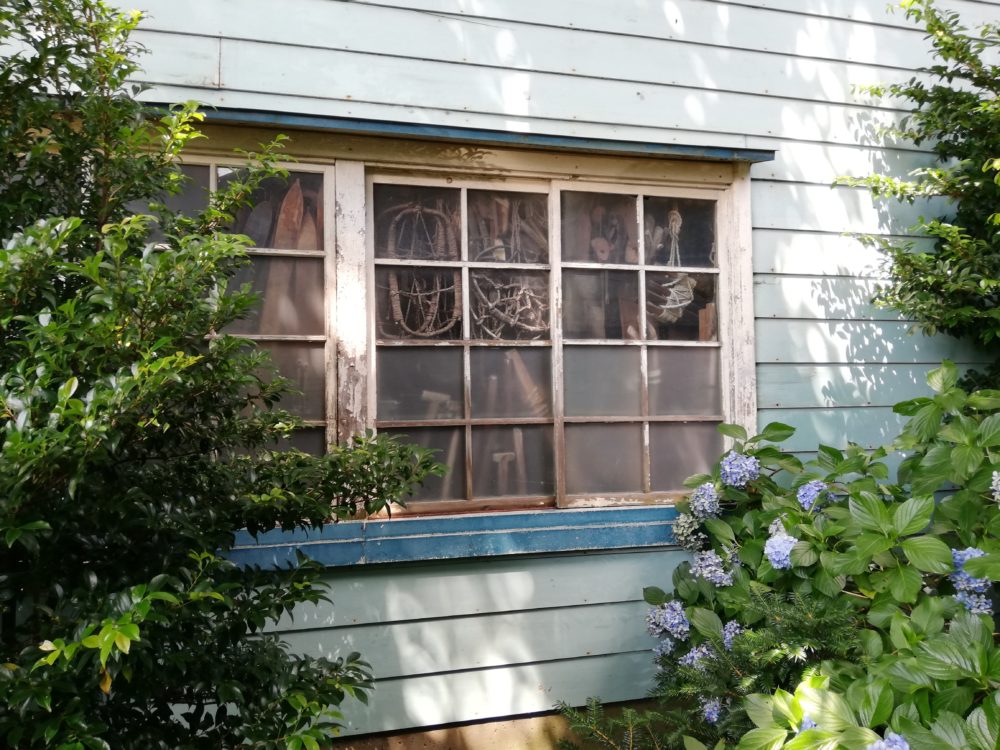 This is as close as one can get to the collection now. But the great variety is evident. 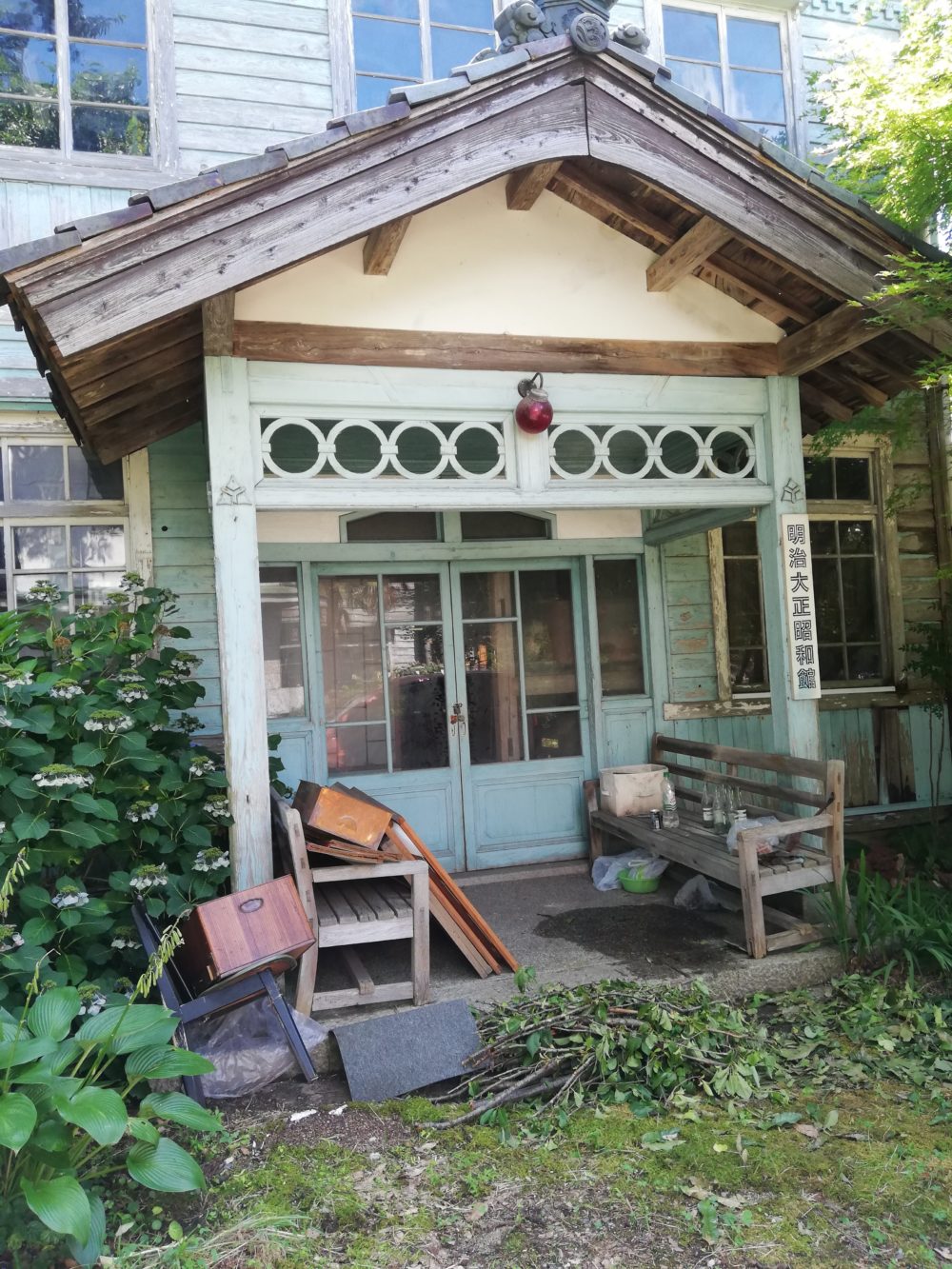 Not the red glass cover on the outside light. It remains there from the police days.

The annex of the museum was added in 1989. In its former life this was a police department deputy office, serving the village of Yasuda for more than 30 years.

The building is completely in a Western style, popular in the 1920s, as is evident by the circular design above the porch. 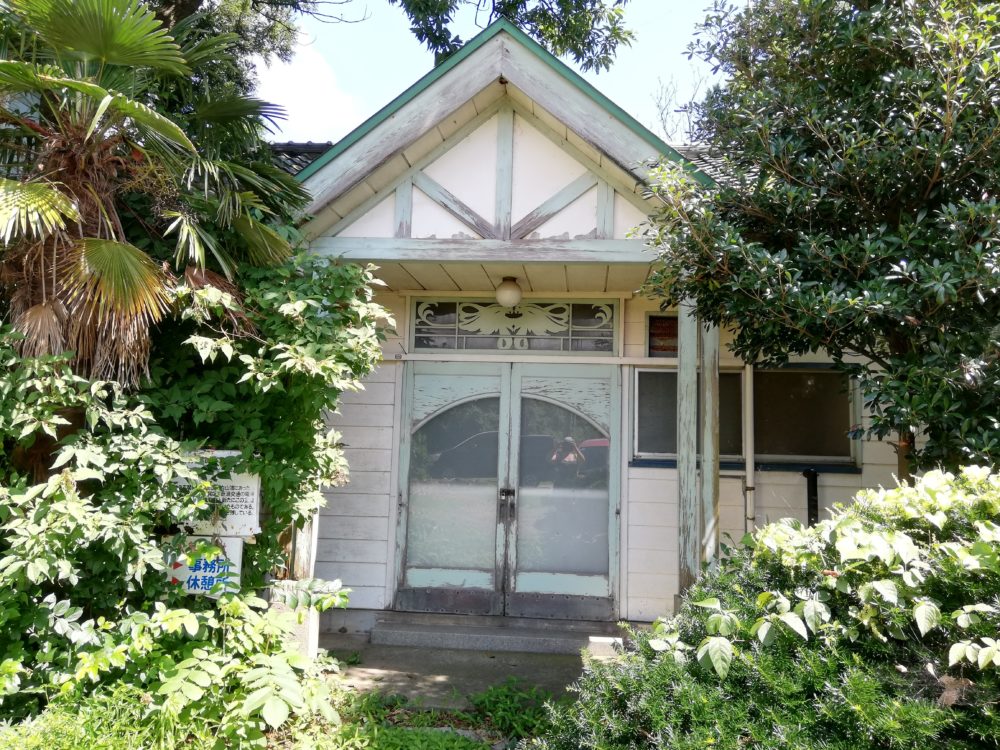 There is still a clear path maintained to the front of the building.

Since 1986 this building served as the office for the museum. Despite the time elapsed since it has last been in use, the intricate carvings on the balustrade above the door are still very well preserved.

Moha 51 and a Firetruck 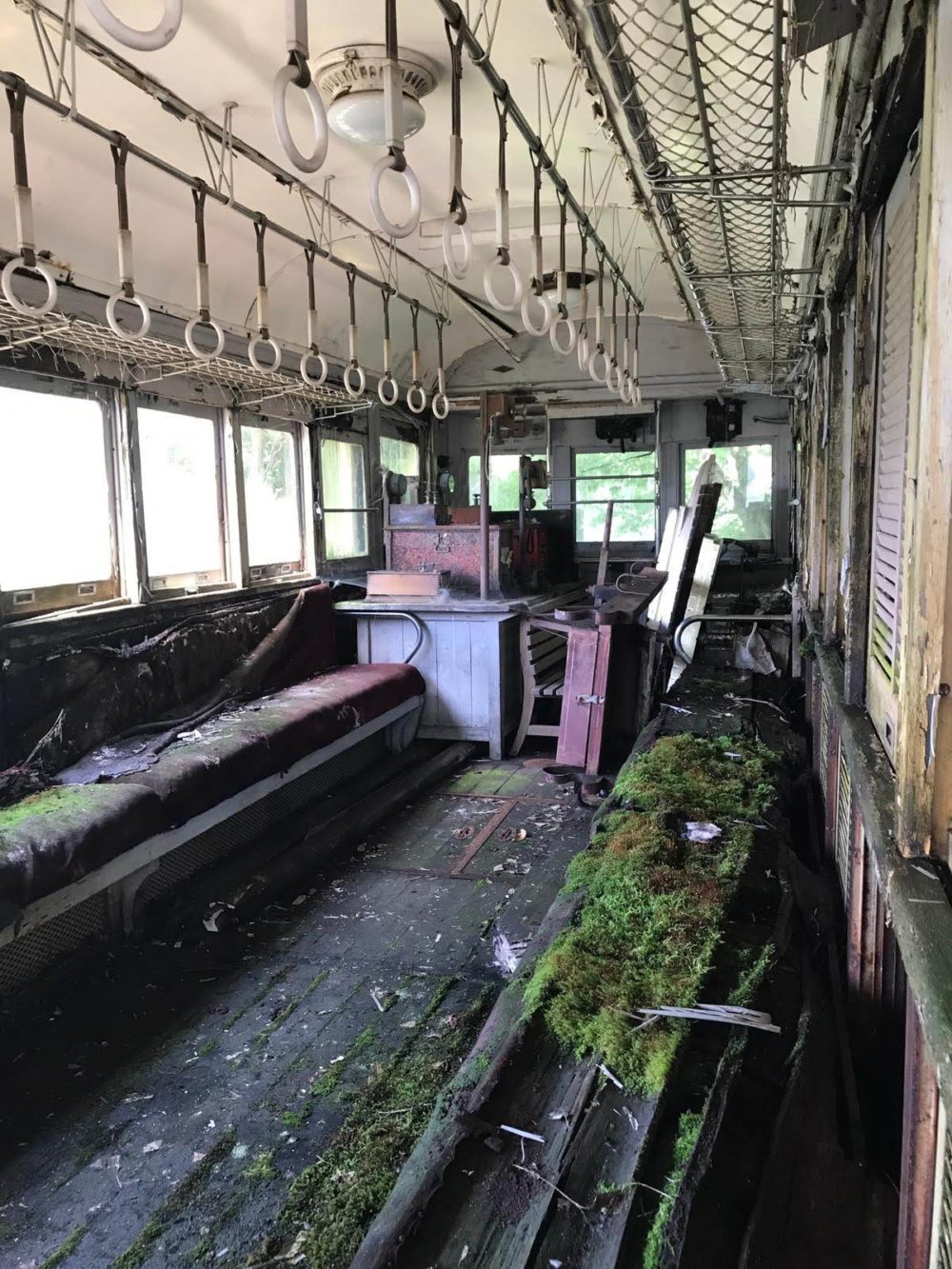 View inside the train.

Moha 51 is the type of train that awes used on the Kambara Railway. At the time of the railway opening, this train was already considered outdated. Yet it was not discontinued until 1985, when it was moved to the location that it is now.

When it was operational, each car contained 34 seats and could carry as many as 82 people.

Now, inside there is nothing but decaying wooden seats, moss, and cobwebs. 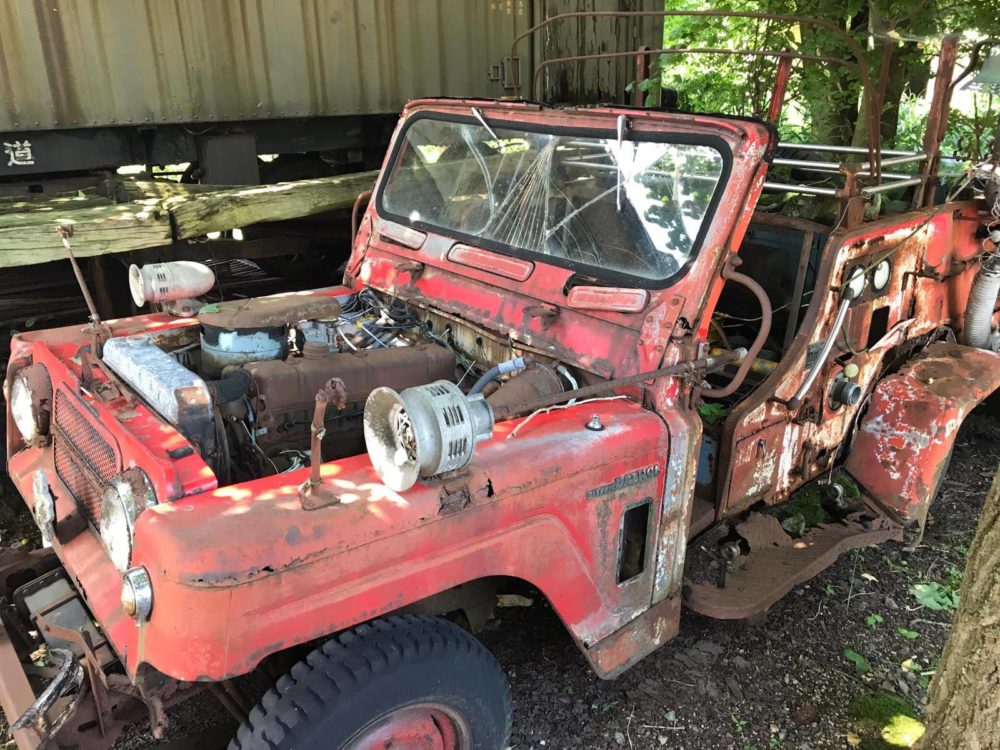 There is also a decaying firetruck next to the train car. 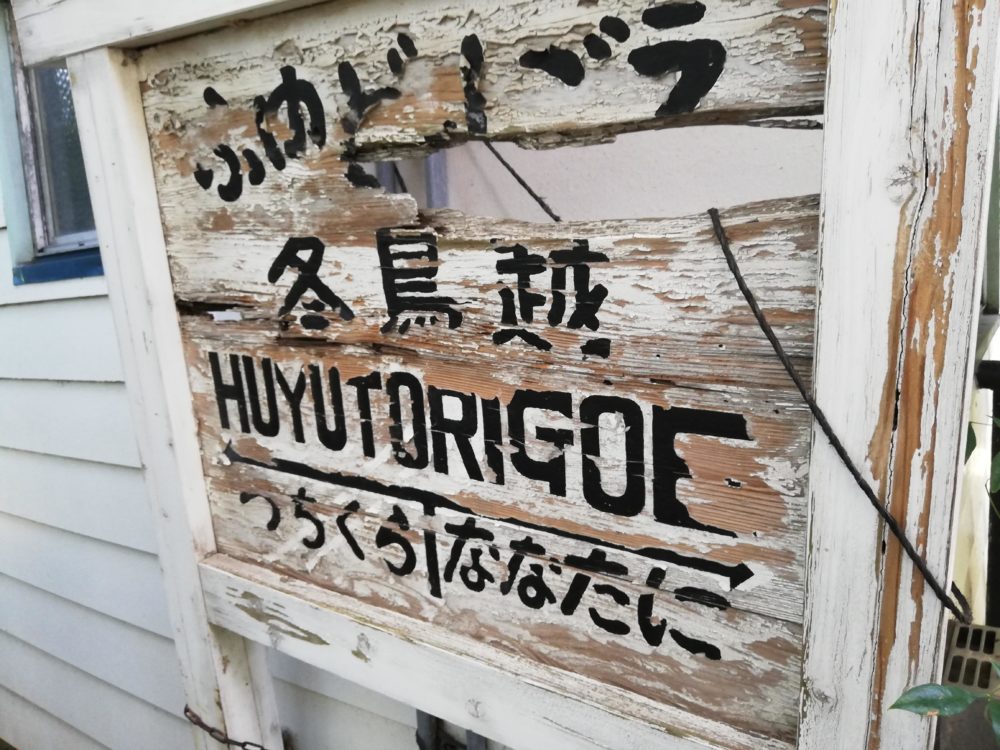 Old station posts, in various states of decay, can be found around the property.

The museum has been closed for since 1999, due to the extensive structural damage to the main museum building. Since then it has fallen more and more into disrepair.

However, owners still do their best to manage and take care of the properly. During my visit, the younger sister of the owner was cutting grass and weeding. She was very friendly and shared many stories about her family.

The land is currently privately owned. Although the owners offered it to the city, the buildings have fallen in such a state of disrepair that it seems beyond salvaging. However, in my opinion, the vast collection of heritage items inside is worth being relocated and displayed for the public.

Niigata Sake – What Makes It So Good? 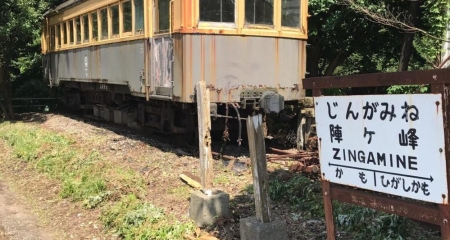